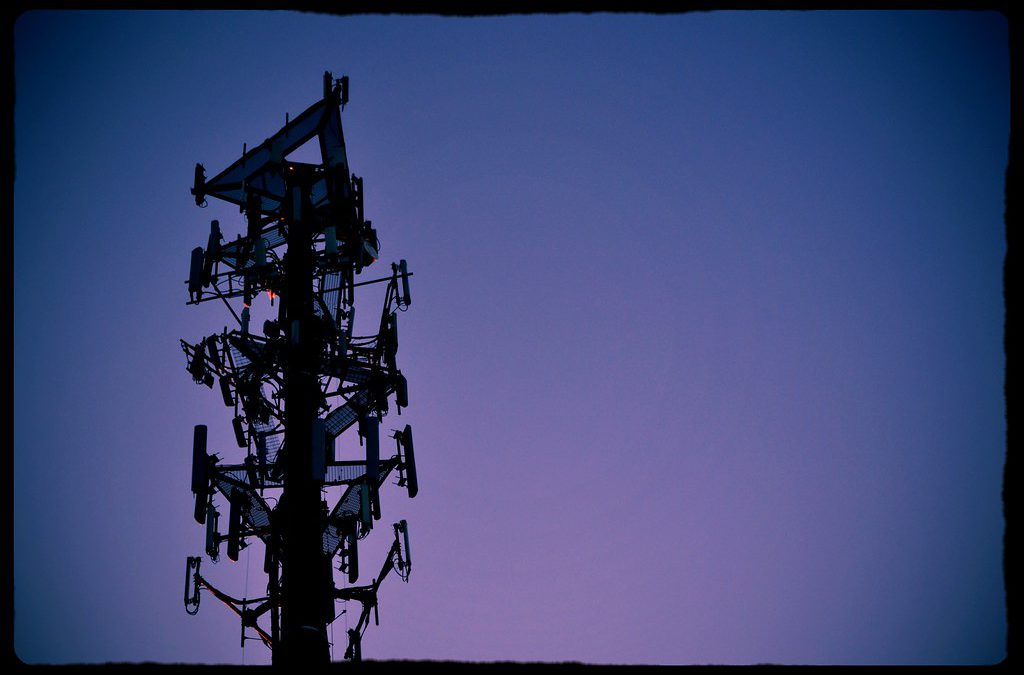 Is Wifi Dangerous to Health? 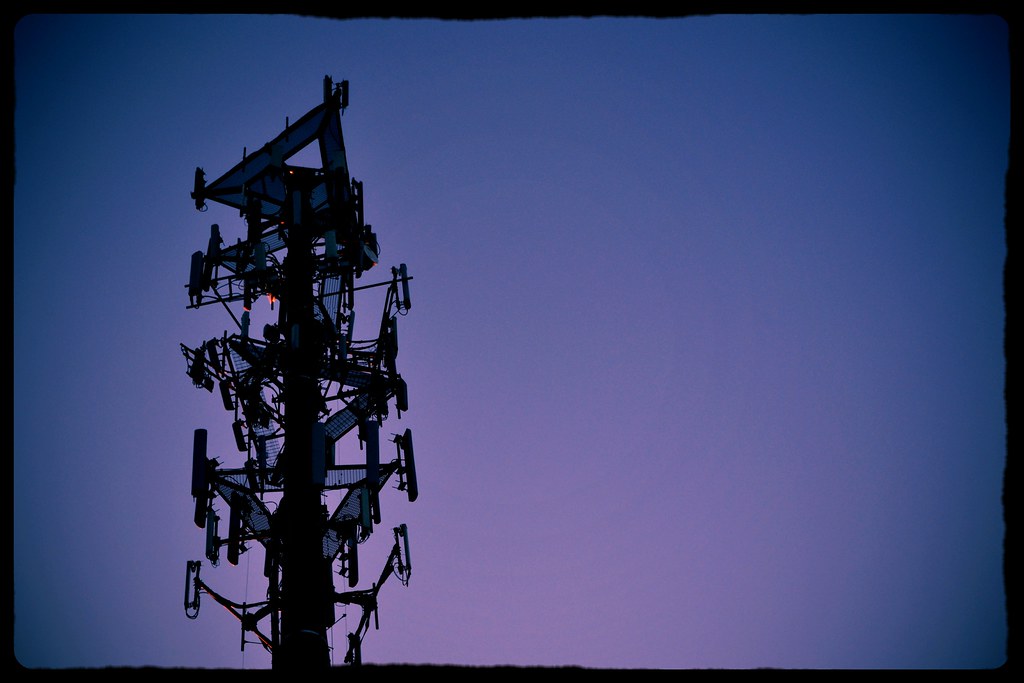 How Chaotic Frequencies From Our Cell Phone Impact Our Health, and What We Can Do to Protect Ourselves

Is wifi dangerous to health? With the arrival of 5G – Fifth generation Technology, I’ve been pondering on the question of impacts of wi-fi on our health, and have searched for reliable sources of information on this topic. I’ve been lucky to have found one recently, when I came across an interview with an expert in this field, Nick Pineault.

Nick is the author of the bestselling The Non-Tinfoil Guide to EMFs, and is becoming a leading voice on the topic of electromagnetic pollution – how it affects our health, and how we can protect ourselves against its harmful effects. Listening to him has only confirmed my already existing beliefs about the impact of man-made EMFs and I’m happy to share his insights here, together with my own ways to protect myself.

Affiliate Disclosure: As an Amazon Associate I earn from qualifying purchases. If you make a purchase through my links, I will earn a small commission at no extra cost to you. The full disclosure can be accessed here. Thank you for your support! 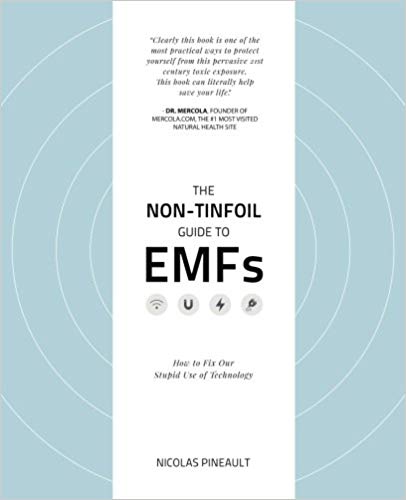 A CLOSER LOOK AT EMF

‘EMF‘ stands for ‘electromagnetic fields’ or ‘electromagnetic frequencies’, and it’s nothing new under the sun; there’s an entire spectrum of completely natural things that could be called an EMF – the actual sun in the first place, which emits many different types of frequencies, many of them visible as colours. Others are invisible, yet we know that they have an effect on the human body; some are beneficial, such as vitamin D, and some are harmful, such as UV radiation.

All visible life is, in fact, a latticework of electromagnetic frequencies. However, new forms of EMFs have been introduced in the last decades: Cell phones, cell towers, smart meters – anything that can be connected wirelessly to a Wi Fi router or to a cell antenna is emitting these new forms of EMFs, and their frequencies are much higher.

The big problem with electromagnetic frequencies emitted by your phone, computer, or a nearby cell phone tower, is that their safety is guaranteed by guidelines put in place in the 1990s, when almost no one used a cell phone. They were supposed to be safe based on the science we had at the time. They are long outdated; they don’t match our current EMF exposure, which has been dramatically increasing every year, and therefore these guidelines are not protecting us against all these possible health effects.

With the introduction of 5G (Fifth generation technology), we’re rolling out an entire new technology with new frequencies, which have not been studied properly in terms of their impact on our health. It’s a common sense that no one in their right mind would take medication that is completely untested, in terms of its efficacy or safety; but this principle is not really applied to the man-made electromagnetic fields we are increasingly exposed to.

What’s especially concerning is that these new frequencies are millimeter waves, much higher in frequency. For instance, your Wi Fi router doesn’t go up more than about six gigahertz. But with 5G, it might go above 60 gigahertz.

Alarmingly, there hasn’t been a single study so far which would prove 5G’s safety. Conversely, there are many scientific studies describing an increase in a lot of different symptoms and illnesses in people living close to a cell phone tower (even with much lower frequencies than 5G). According to Nick Pineault, one of the major newspapers in Quebec, Canada, (Le Journal de Montreal) announced that they were planning an increase from 1,200 4G antennas to about 60,000 5G antennas.

OUR CELLS AND ELECTRICITY

Everything is energy, including our bodies: Our cells our working on electricity, bone growth is based on electricity, the skin acts as a battery to heal itself, your brain has an electrical charge…the list could go on.

In his book, Nick Pineault states that your brain could charge an iPhone 5 in 68 hours.

Our cells are equipped with various channels which have sensors in them. These sensors respond to electricity.

Normally, the sensors respond to electricity coming from some other parts our body. The electric signal prompts the channels to open or close. But when the foreign voltage starts interfering, (such as the artificial Wi-Fi signals) our cells gets confused. The cell channels stay open and allows calcium to flow in.

As a result of this, there is too much calcium inside the cells, which is not natural, and which creates stress and oxidative damage to the cells, as well as reduction of energy production.

THE RISKS OF EMFs EXPOSURE

It is alarming that the majority of us is oblivious to the dangers of these frequencies. We are aware of the risks of too much sun exposure, and for years we’ve been protecting our eyes by wearing sunglasses with UV filters, or covering our skin with UV-blocking sunscreens, but we don’t do much to protect our health against the man-made EMFs.

Exposure to 5G frequencies is carcinogenic and affects every system in our body.

Amongst the risky devices are Wifi routers, cell phones (mobile phones), cordless phones, smart meters and even baby monitors (make sure they are not too close to your baby).

It came come almost as a surprise to find out so many articles about hearing damage by electromagnetic waves:

REDUCING THE HARM OF EMFs

The awareness of the EMF exposure is rising, but so is our dependency on our wireless devices. As Nick Pineault points out, we’re in a very difficult and bizarre situation that affects the entire society, where everyone loves their phone, and yet no one wants to see cell phone towers erected near their homes.

Fortunately, you can still greatly reduce cumulative exposure to EMFs and eliminate the radiation by taking the following measures:

1) When not in use (especially at night), turn your devices off.

This especially concerns Wi-Fi routers. We don’t need them at night, so why should we allow them to disrupt our sleep?

2) Keep your cell phone away from your bed.

I never sleep with my mobile in the same room. It’s always fully switched off away from my bedroom. I have a separate alarm clock (yes, they still exist as separately from mobiles!)

However, if the idea of being separated from your phone at night keeps you awake due to separation anxiety, have it on the Airplane mode, and not too close to your head.

(You can get converters and dongles for any type of a computer, so it’s perfectly feasible.)

Plus Ethernet connection is faster and more stable, and, as a bonus, you eeliminate the radiation you would have with a Wi-Fi router.

4) Don’t keep laptops and iPad’s on your body.

(Especially: Don’t keep your device in your pocket or near your heart)

I’ve recently seen a London doctor, who had two mobiles in his chest pockets and another one in his front pocket. However awkward it was, I had to tell him to be careful. He smiled and thanked me. A week later I bumped into him again – and his devices were at exactly the same places as before. I can only wish that people, especially in his profession, will soon wake up.

5) Don’t keep your cell phone on your ear for too long.

Use a loudspeaker if you can. When using a loudspeaker, keep your personal devices at least one foot from your body. One foot distance will drop off radiation 80%, which is good news.

We can’t always be alone when making a phonecall, so often it’s impossible to use a loudspeaker. We tend to solve this by using hands-free, (wearing headphones ) but that poses another hazard, where the EMF go straight into your brain.

Fortunately, there’s an easily solution to this – you can get the so called Airtube headphones / earbuds, such as Symphonized NRG 3.0 Earphones, Wood In-ear Noise-isolating Headphones, Earbuds with Mic & Volume Control

These are safe, because the signal from your cell phone doesn’t go into the wire and in your ear. Only air goes through them, so they are not conductive, and radiation doesn’t go into your brain unlike when using common headphones.

One of the most practical guides available anywhere, when it comes to electromagnetic radiation and what to do about it, is Nick’s book ‘The Non-Tinfoil Guide to EMFs’.

It’s available in paperback and Kindle format, and you can check a free sample of the book here.

Implement at least some of the steps above and you may soon notice a considerable improvement of your overall health and state of mind. Do your own research and help others by informing them about the risks of EMF as well as the ways to protect ourselves.

7) Work Daily on Strenghtening Your Immunity

Any questions or comments on this topic are always welcome. 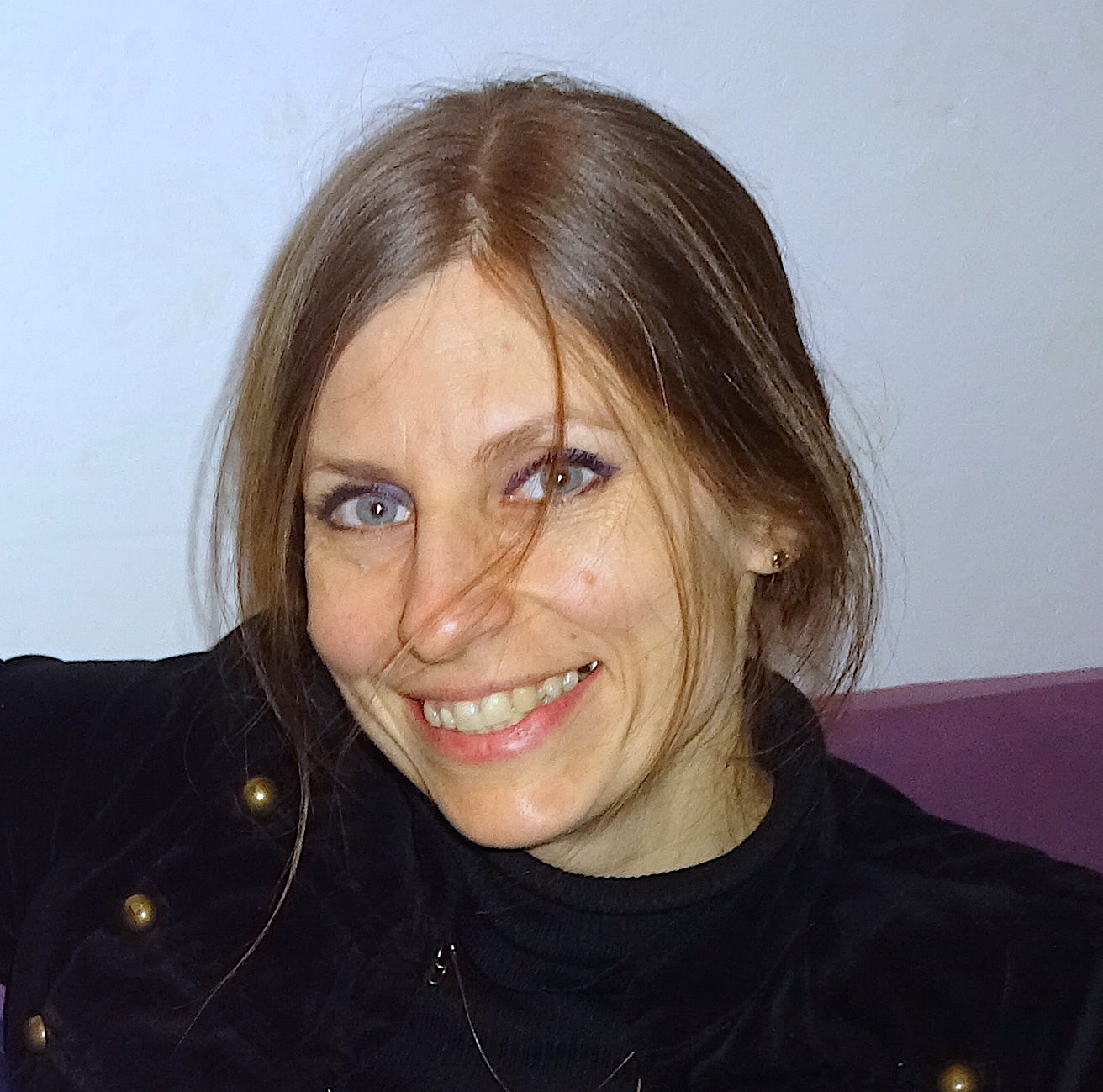 This site has been (very happily) built with DIVI, by Elegant Themes.

Disclaimer: This page contains affiliate links. This means that if you decide to make a purchase through my links, I will earn a small commission at no extra cost to you. The complete Affiliate Disclosure can be accessed here. If you’d like to learn more about affiliate marketing, check out my favourite platform for online marketers. Thank you for visiting! 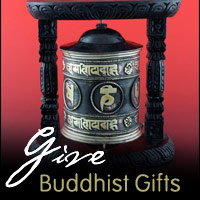